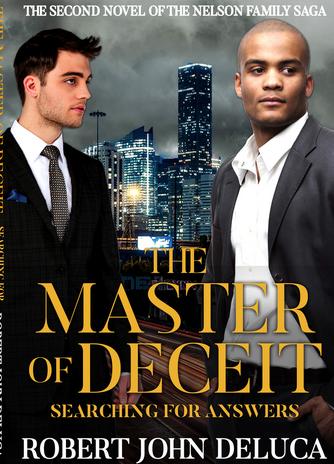 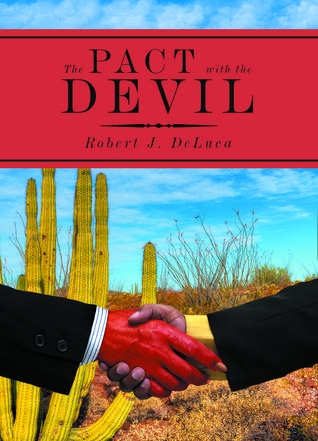 Travis Nelson is dead, brutally executed in a bloody Mexican cartel shootout. Matt Nelson must set aside his grief and find himself. His father was a powerful Texas real estate magnate, whose world suddenly imploded when a covert deal with wicked drug lord soured. As president of his father’s company, he could still face prosecution in the aftermath of the disastrous scandal that followed. His mentor, his idol, and his pillar of strength are gone. Matt is lost, but he must recover.

Desperate for work Matt catches on with a new high-profile government housing venture in Houston, which is headed by Dwight Lamar, a skillful con man who has manipulated his way out of poverty to the presidency, where he capitalizes on lax oversight to pull off a big-time scam. He is ruthless and crushes anyone who gets in his way, using blackmail, hit men, vats of hot roofing tar, and even vicious animals. Yet in public, he maintains the pristine image of a consummate business professional. Matt clashes with the self-dealing con-artist and is abruptly fired. During a land purchase transaction, Lamar cleverly executes a masterful “double dare” ruse, swindling millions into his own pocket. He immediately vanishes.

Matt is determined to bring the man to justice. With the help of his ex-Navy Seal brother, John, and despite the well-intended blunders of his party-hearty sister, Pam, he pursues Lamar all the way to his sanctuary in the West Indies. Just as they are about to apprehend the thief, the situation reverses. The brothers’ predicament is hopeless. Only a miracle can save them.

One man bullies his way through life, leveraging the force of his personality and the advantages inherent to his executive position. The other rules strictly through the intimidating power the iron fist of physical violence. Both dominate their respective realms, where they have never known an equal. When unprecedented economic pressure catapults an eminently successful Texas entrepreneur on to a collision course with Mexico’s most authoritarian and ruthless drug lord, only one is likely to survive.

Basking in personal affluence, Travis Nelson is a highly respected and universally admired businessman, who owns Mesquite Development, a real estate company with extensive property holdings. Handsome, distinguished, and supremely assured, Nelson runs in elite social circles and has an impressive home in a prestigious Houston community. His two grown sons, college-age daughter, and trophy wife provide the perfect family complement to his professional achievements. In reality, however, the home front has become a sham, with the headstrong business tycoon showing little concern for those who should be most important to him.

Owing to negative market swings, Mesquite suffers an unprecedented cash crunch causing the banks to become nervous and press Nelson for answers. Coincidentally, the Los Toros drug cartel in Durango, Mexico has become desperate for new ways to distribute contraband across the border. A brash US educated cartel member proposes an innovative solution to drug lord, Rodolpho Morales wherein Los Toros would use Nelson’s border properties as halfway houses in their smuggling operations. Never one to let ethical or legal issues deter him, Travis Nelson quickly strikes a deal with Morales that will bring him the cash he desperately needs.

The shrewd arrangement works well for a while but sours just as Nelson’s personal life utterly falls apart. The incensed Mexican kingpin senses treachery by the boastful Texan and demands immediate retribution. Nelson is kidnapped to a remote outpost in the bleak Chihuahua desert, where sitting alone in a cold adobe hut, he finally realizes what his obsessive ways have cost him. A firing squad he faces is disrupted when his sons come to rescue, but they whisk him off to the drug lord’s personal compound. While waiting to meet Morales, Nelson impulsively saves the man’s wife and daughter during a suicide attack by a rival warring cartel. The grateful drug lord, who had been bent on eliminating the Texan, now owes him a debt of gratitude. Outright release is not possible, but they rearrange the facts to look as if Nelson died a hero during the incident. They take Nelson out into the desert. He is certain a bullet to his brain is imminent.

The Travis Nelson Family Saga follows the life and times of this fascinating group who are prone to face one thrilling predicament after another. Will Travis ever realize how much his family loves him in spite of the way he treats them?