SAMPLE FROM THE BOOK 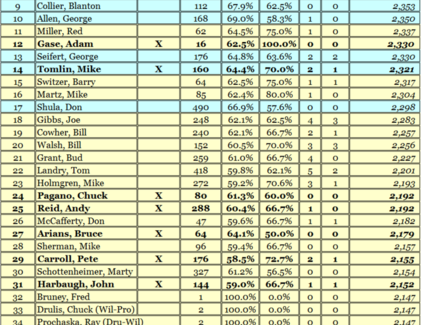 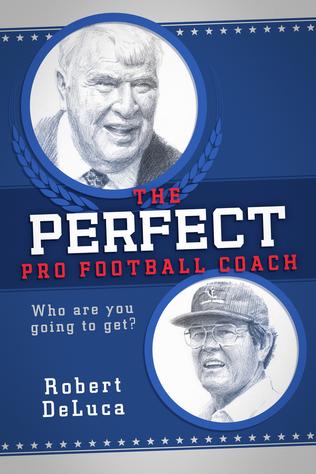 " After a comprehensive review of the records, statistics, and accomplishments of every head coach in the National Football league since 1960, as well as the biographies of many of them, I have come to the conclusion that the following statements are supported by empirical data:

“A “successful” coach in the National Football League is one who simply: (1) wins, and (2) gets his team into the playoffs. It would certainly seem that NFL franchises, would have by now refined the critical process of finding a new head coach, but clearly they haven’t. Is it any wonder that so many new coaches are flops right out of the box?

Grounded strictly objective historical perspective, The Perfect Pro Football Coach provides an in-depth look at head coaching in the NFL. Using only hard quantitative parameters we have developed the Coaching Assessment Scoring Hierarchy (“CASH”) system to rank all of the 300 head coaches since 1960. There are more than a few surprises on the list. We closely scrutinize the careers of these the best and the worst and then blend them together to produce the “perfect coach”.

You can scan down our rankings to find your all-time favorite or see where we rate the current coach of your special NFL team.

We also apply CASH rankings to the selection of new coaches through a “Success Predictably Indicator”, which compares a new coach to those who have successfully gone before him. We ran “Success Prediction Indicators” for nine new head coaches in 2009, and were right in about two-thirds of the cases. We have forecasted the success of every new coach since including the new one with your favorite team. Visit our website http://perfectprocoach.com/