Who are the best NFL head coaches of All-time?

WHo are the worst NFL head coaches of All-time?

​Grounded in historical fact, The Perfect Pro Football Coach provides an in-depth look at head coaching in the NFL. Using hard data, the Coaching Assessment Scoring Hierarchy (CASH) system ranks all coaches 1960s. We scrutinize and blend the careers of the best and the worst together to produce the “perfect coach”. 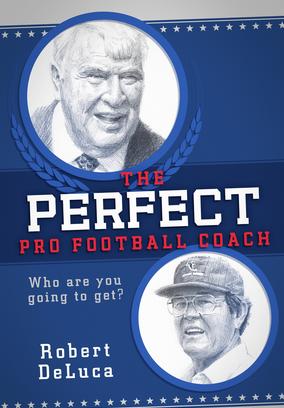 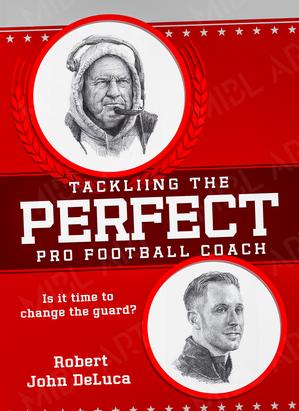 A successful coach in the National Football League is one who simply: (1) wins, and (2) gets his team into the playoffs. It would certainly seem that NFL franchises, would have by now refined the critical process of finding a new head coach, but clearly they haven’t. Is it any wonder that so many new coaches are flopping right out of the box?

Grounded strictly in objective historical perspective, The Perfect Pro Football Coach provides an in-depth look at head coaching in the NFL. Using only hard quantitative parameters, we have developed the Coaching Assessment Scoring Hierarchy (“CASH”) system to rank all the 300 head coaches since in the 1960s. There are more than a few surprises on the list. We closely scrutinize the careers of these the best and the worst and then blend them together to produce the “perfect coach”.

We forecast his likelihood of winning using our CHANCE OF SUCCESS TOTAL (“COST”) based upon how he stacks up against the best and worst head coaches of All Time that have gone before him.

Consider that from 2009 through 2018:
NFL teams hired 58 new permanent head coaches
Already, 45 of them have been fired outright and 4 left on “agreed terms”, so 49 are gone
Only 9 or 15.5% have proved successful
When our COST analysis is applied, prior to hiring, to those 58 coaches, our forecast as to “success” or “failure” has been right in 37 cases or 63.8% of the time
We have outpaced the teams by over four to one