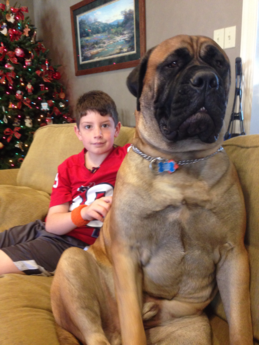 In business Robert John DeLuca was obliged to operate within tightly restrictive parameters defined by market conditions, standards of conduct, government regulations, and other mandated limits. As an author, however, he enjoys the incredible uplift of unbounded freedom limited only by his own creativity and passion.

He cultivated his writing at Brown University and the University of Pittsburgh, where he earned BA and MBA degrees respectively. After college, he served as a US Marine officer in Vietnam and left the service as a Captain to join the Mellon Bank as a national lending officer. He relocated to Texas to be the CFO for a home building firm. Later, he was a lender with Citibank, a partner in a real estate development company, and founder of his own real estate concern. His extensive business background provides a fertile resource for his writing.

He has published three novels, a memoir, and two non-fiction books about NFL football. A young adult novel, which is the first in the adventures of Marshall Morris is available and will be followed shortly by two more books in the series. The Master of Deceit, which is the second novel in the Nelson family saga was published in April 2020 by Defiance Press and Publishing. Additional books are planned for both series.  He has authored magazine pieces, won short story contests, contributed to several anthologies, and won a “book-of the-year” award from Texas Authors, Inc.

He resides with his awesome wife, and Floyd, who is either a polar bear, bunny rabbit, or yellow Lab, no one knows for sure, in Friendswood, Texas. 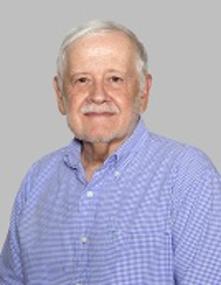 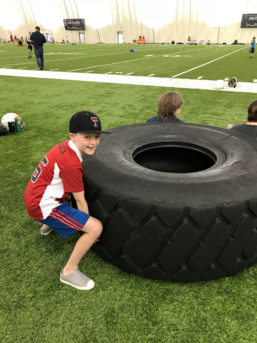 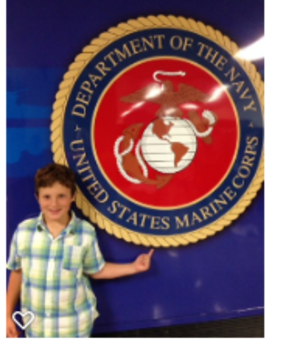