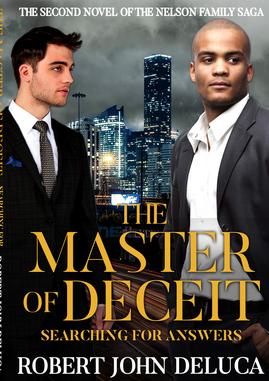 THE LATEST HEAD NFL COACHING RATINGS 2019 ARE NOW AVAILABLE ON MY PERFECT PRO FOOTBALL COACH WEBSITE. CHECK THEM OUT.

GUESS WHO IS STILL ON TOP. 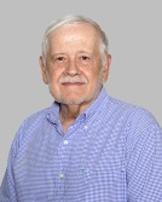 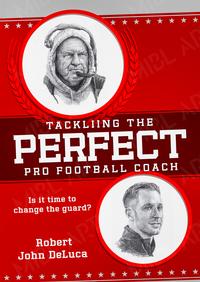 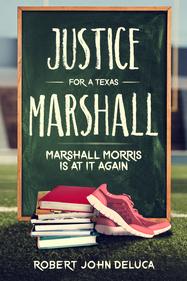 Marshall Morris just can’t stay out of the bizarre predicaments. He is a member of the football team at Justice High in Texas. When the coldhearted head coach accepts cash kickbacks from a college booster, Marshall, who is determined to expose him, becomes entangled in a series of oddball and amusing situations. Things get complicated when his best friend, falls for the coach’s daughter. . In the final game against their bitter rival, Justice builds a big lead and a perfect season is minutes away. when everything unravels. Scant seconds remain, only Marshall can save the season. Does he succeed? Unfortunately, no one can save devious coach. 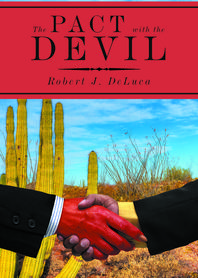 "an amazing story illustrating this major phenomenon laced with wit and tackling tough topics with grace and humor." 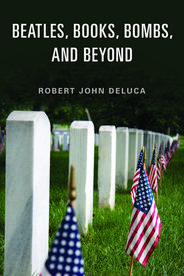 IT HAS BEEN RELEASED AND IS AVAILABLE FOR SALE

No period in the history of our country can compare to the incredible decade of the 1960’s when our entire society changed almost overnight. This story recounts the hopes, dreams, laughs and tears of three young men on the most liberal college campus in the country who were destined and bound to serve as Unites States Marines in Southeast Asia. Only one came home

Matt Nelson is lost and struggling to find himself after the untimely demise of his overbearing father in a violent cartel shootout in Mexico. Travis Nelson had been a powerful Texas real estate magnate, whose company imploded when a clandestine deal with a nefarious drug lord suddenly soured. As the former president of his father’s company, Matt is lucky to have avoided prosecution in the aftermath of the disastrous scandal that followed.

Matt is finally hired by Dwight Lamar, who has risen out of abject poverty by skillfully manipulating and scheming his way to the presidency of new high-profile government housing venture in Houston, where he capitalizes on lax oversight to establish his own fiefdom and scam millions. He is ruthless and does not hesitate to crush anyone who gets in his way. Matt soon clashes with the self-dealing con-artist and is terminated from the job. Lamar performs as masterful “double dare” maneuver to bilk an Albanian investor group during a land transaction while pocketing millions for himself.

The Nelsons are determined to bring the man to justice. With the help of his ex-Navy Seal brother, John, and despite the blundering misdirected adventures of his party-hearty sister, Pam, he pursues Lamar all the way to his sanctuary in the West Indies. Just as Matt and John are about to apprehend the thief, the situation reverses. The pursuers find themselves in desperate straits. Only a miracle can to save them.

Robert John DeLuca writes on a variety of topics both fiction and non-fiction drawing much of his material from enriching life experiences during careers in banking, real estate, and fatherhood. He holds BA and MBA degrees from Brown University and the University of Pittsburgh respectively and served as a Captain in the USMC during Vietnam. He is the proud dad to four sons, who have delivered 10 rambunctious grandchildren. Bob resides in south Texas with his wife and fifth son, Stanley, a bullmastiff.

BIG NEWS! YET ANOTHER HEAD COACHING BOOK IS NOW AVAILABLE FOR SALE ON AMAZON:

THIS NOVEL WAS RELEASED BY:

THE DEFIANCE PRESS AND PUBLISHING COMPANY​​​

Since 2009, I have been closely following the on-the-field performances of every head coach in the NFL Using historical precedent and my CASH ranking system, I have rated the coaches, based on merit from 1 to over 300. The results are discussed in detail in “The Perfect Po Football Coach”, which was published in 2013 and updated in 2016. More recently, using the data available from the CASH calculations, I have created the “Chance of Success Total (COST)”, which provides an indication of the likelihood of success of a prospective new coach hire if he is hired for a new job. My next book, “Tackling the Perfect Pro Football Coach” describes this process in detail.

IT WAS RELEASED IN FEBRUARY.​

The first of the Nelson family saga

​A wealthy Texas businessman puts it all on the line with a vicisous Mexican drug lord. Only one is likely to survive.